Election Day in the United States occurred on November, 3rd. SMART START observed this monumental event by educating our young learners on their right to exercise their vote.
SMART START Election
Pupils participated in a mock election at school to elect their new class president. The two nominees were Barny the Barn Owl & Freddy the Fox. Each candidate displayed their agenda and students scrutinized these at our "debate". 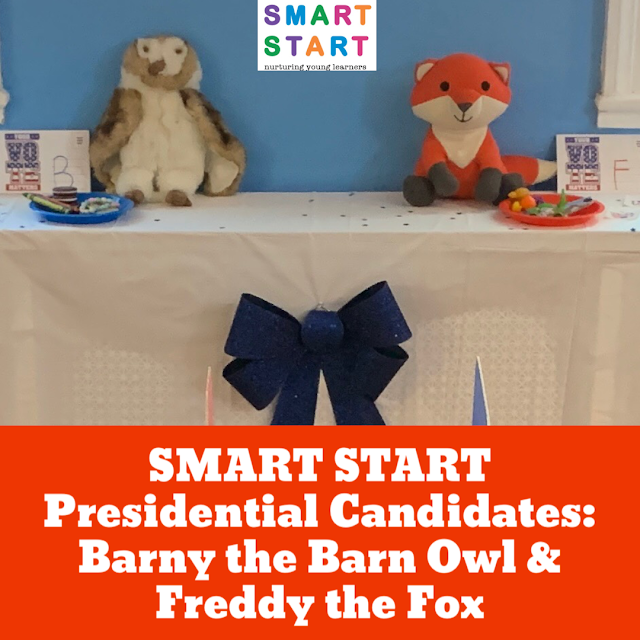 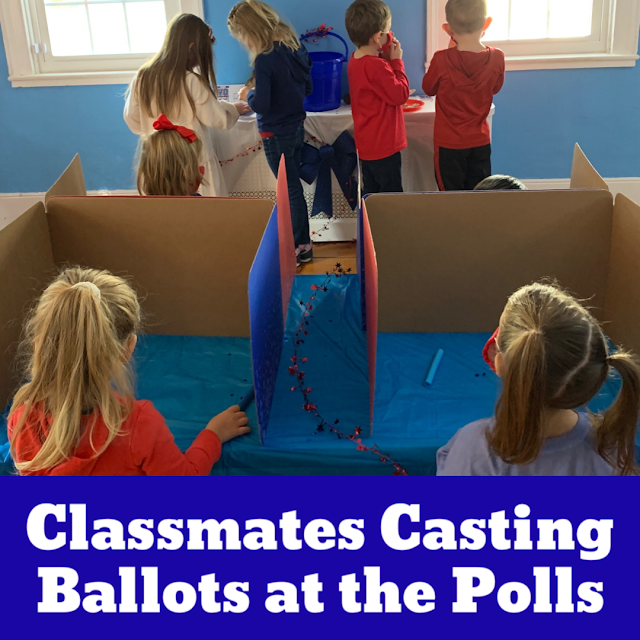 Parties assembled to hear the anticipated election results. Ballots were counted and a winner was announced... Freddy the Fox! Everybody was excited to inaugurate their new class president. 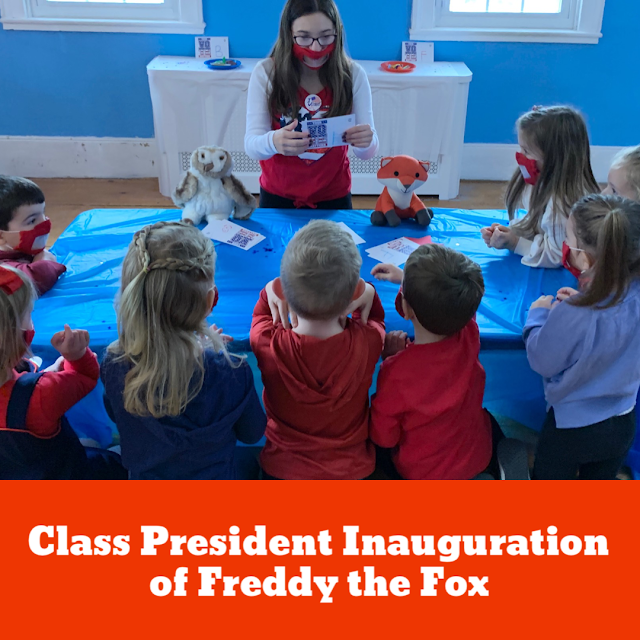 The group gathered to reflect on the election process. This time served as an opportunity for every child to express who they voted for and why. It was impressive how informed and assured they were when discussing their "political views". Peers pondered over their opposing opinions, but learned a valuable lesson of respecting differences in their friends.
Click below to view SMART START's Election Highlights
Children are the future and we hope to instill in them that their voices matter and should be heard! 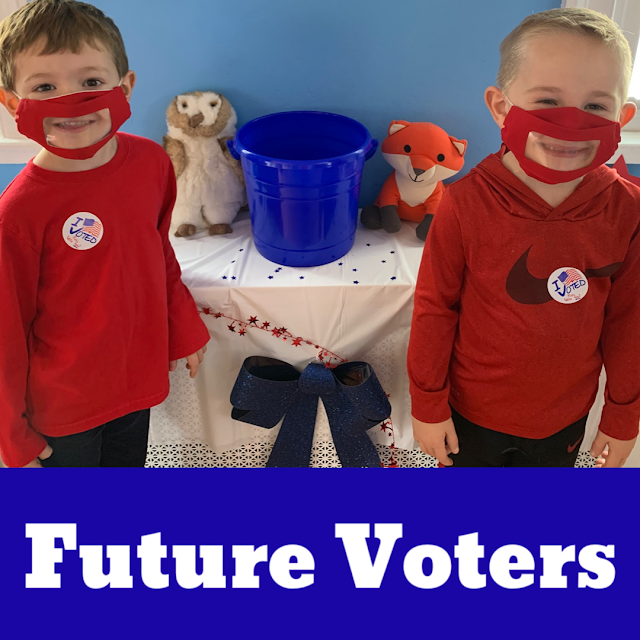 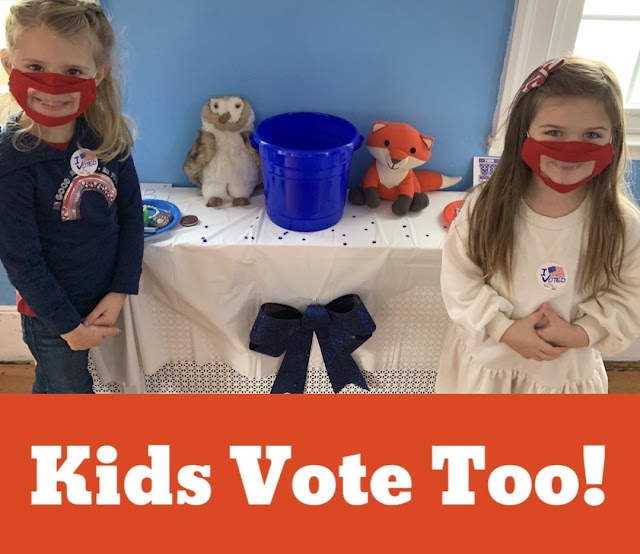 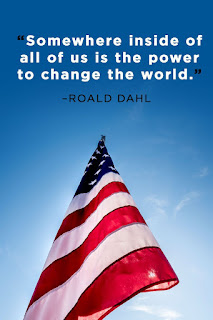 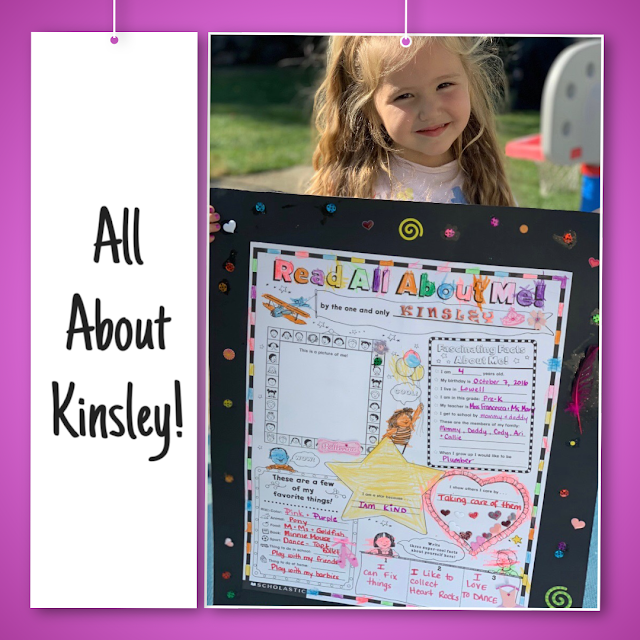 Miss Kinsley Rose eagerly embraced the role of "student of the month" during October. She proudly displayed her "All About Me" poster to her peers. Kinsley's enthusiastic energy was exhibited throughout each presentation. Extraordinary work, Kinsley!
Kinsley's Poster 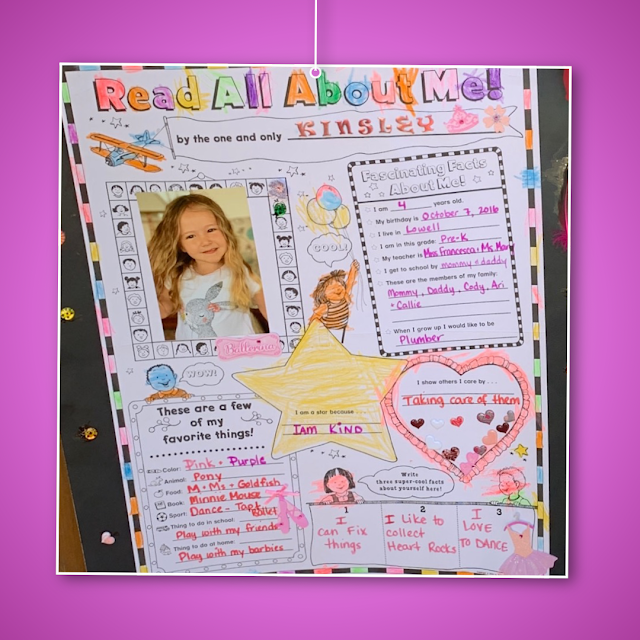 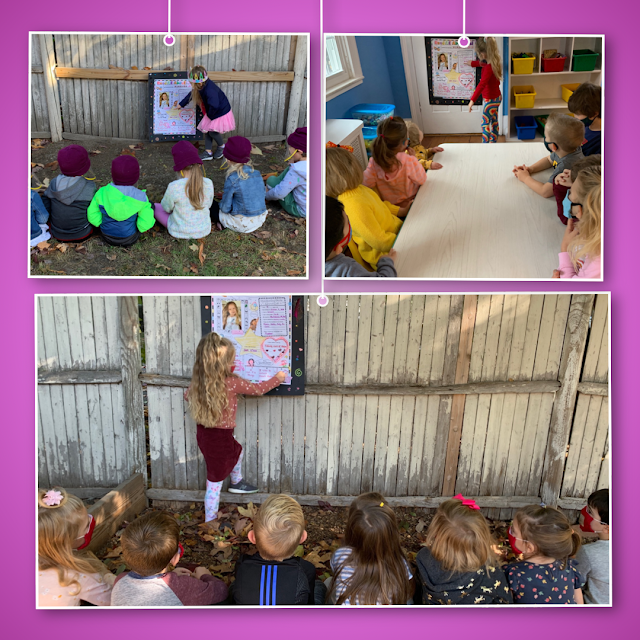 Celebrating Kinsley's 4th birthday party at school was such a treat! She brought in chocolate and vanilla cake pops and sparkly goody bags to share with friends. The class gifted Kinsley with a book and sang, "Happy Birthday" to her in English and Spanish. 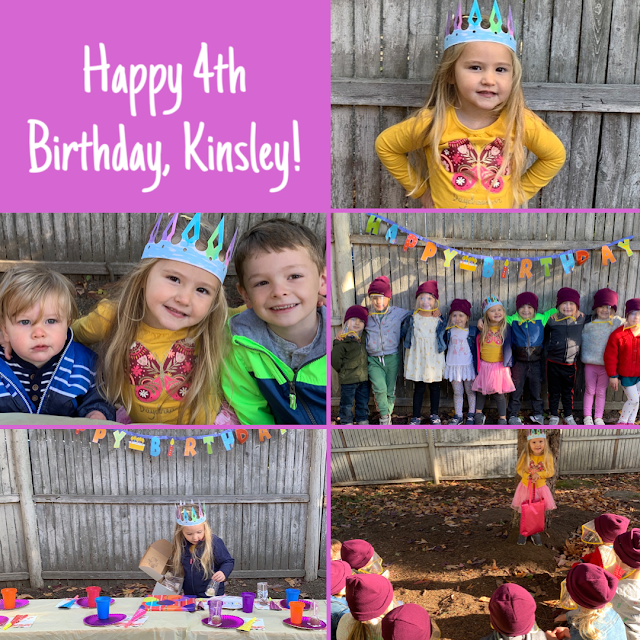 Kinsley Rose began her education at SMART START when she was just an infant! We have witnessed her evolve from an adorable and bright baby to a perceptive and compassionate preschooler. Each year we are awed by Kinsley's growth as a student, classmate and person. We know you will continue to blossom, Kinsley! 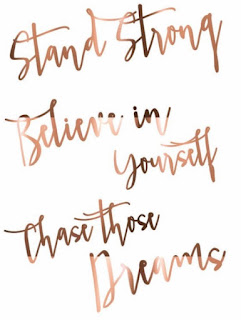 Fun Things To Do At Home